Iran blocks access to Twitter for regular users. We believe that people benefit from additional context when interacting with Iranian government and state-affiliated accounts. 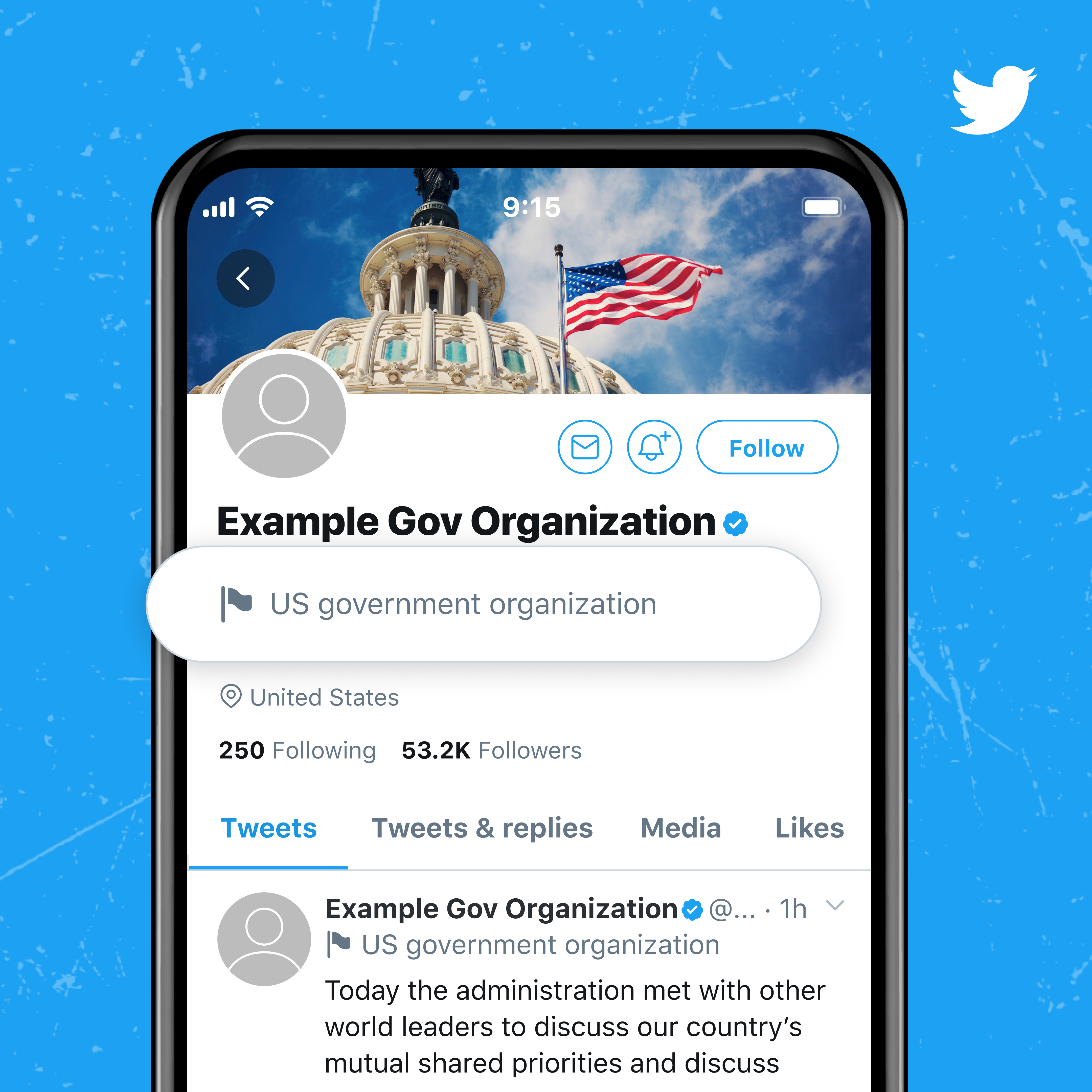 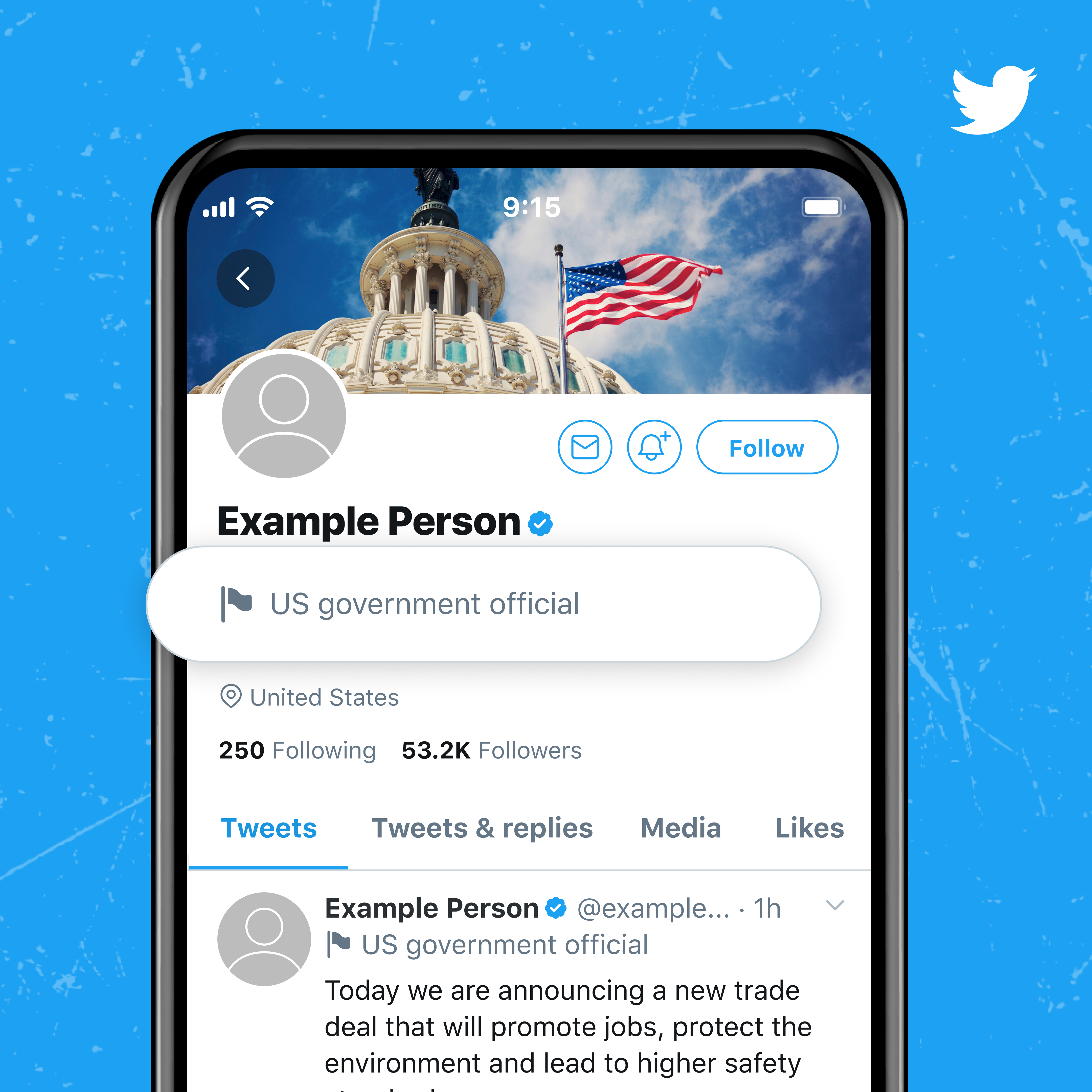 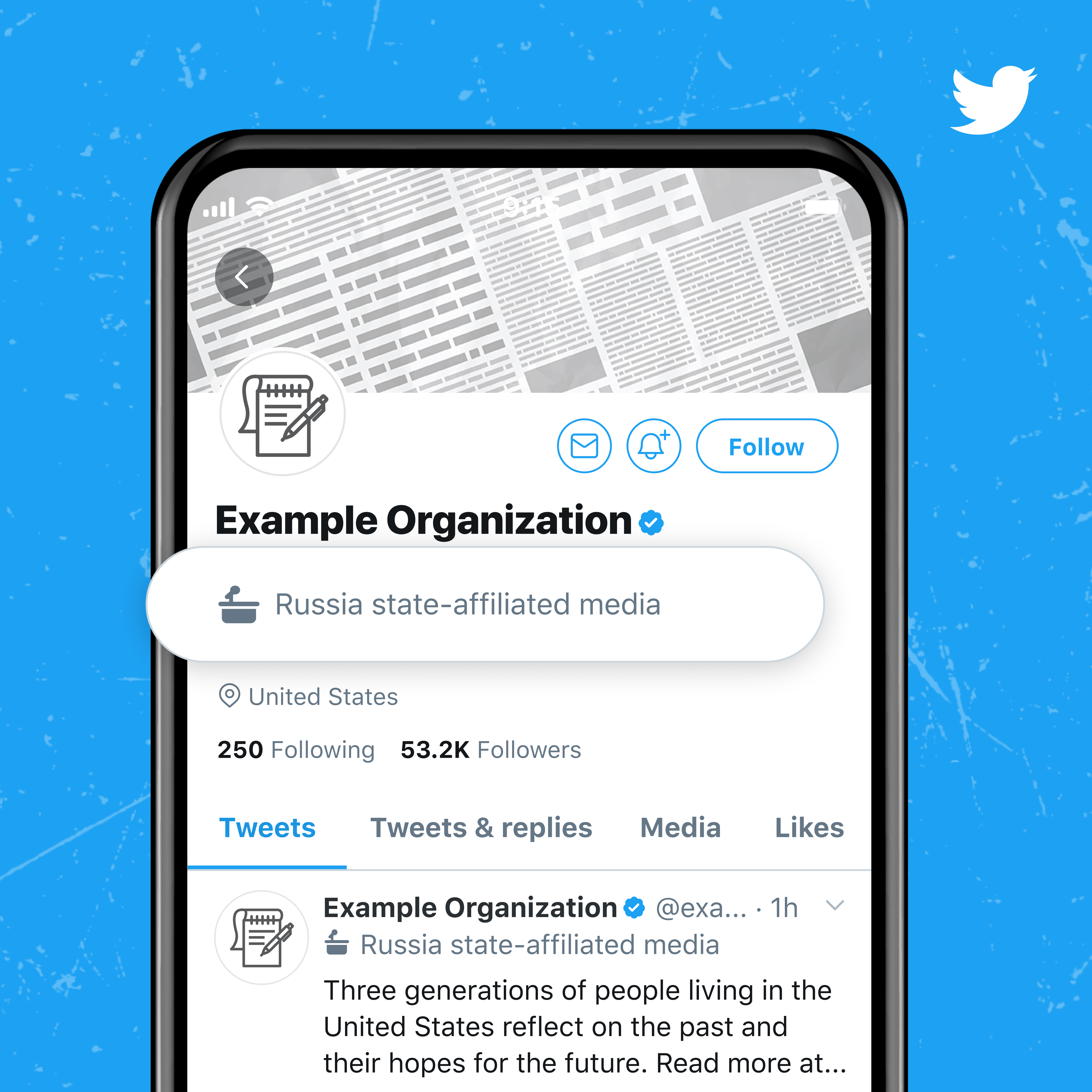