When you tap the heart, you’ll see it change color. The number next to it will also show how many accounts (including yours) liked the Tweet.

To undo a Like, just tap the heart again.

Who else can see the Tweets I’ve liked?

Tweets you’ve liked are saved to the Likes tab on your profile. Others will be able to see what you’ve liked, or you can go back and review for yourself at any time.

Peek at other people's likes

You can visit other profiles and check out their likes. Scrolling through someone’s Likes tab can give you a good idea about what they’re interested in.

The Tweet you liked may also appear in your followers’ Home timeline with a note above it to show that you (or you and anyone else they follow) liked it.

Likes can help you find new accounts to follow

Give a virtual high five

Go to your timeline to find a Tweet you admire that’s worth a like. Tap the small heart icon to add your voice. 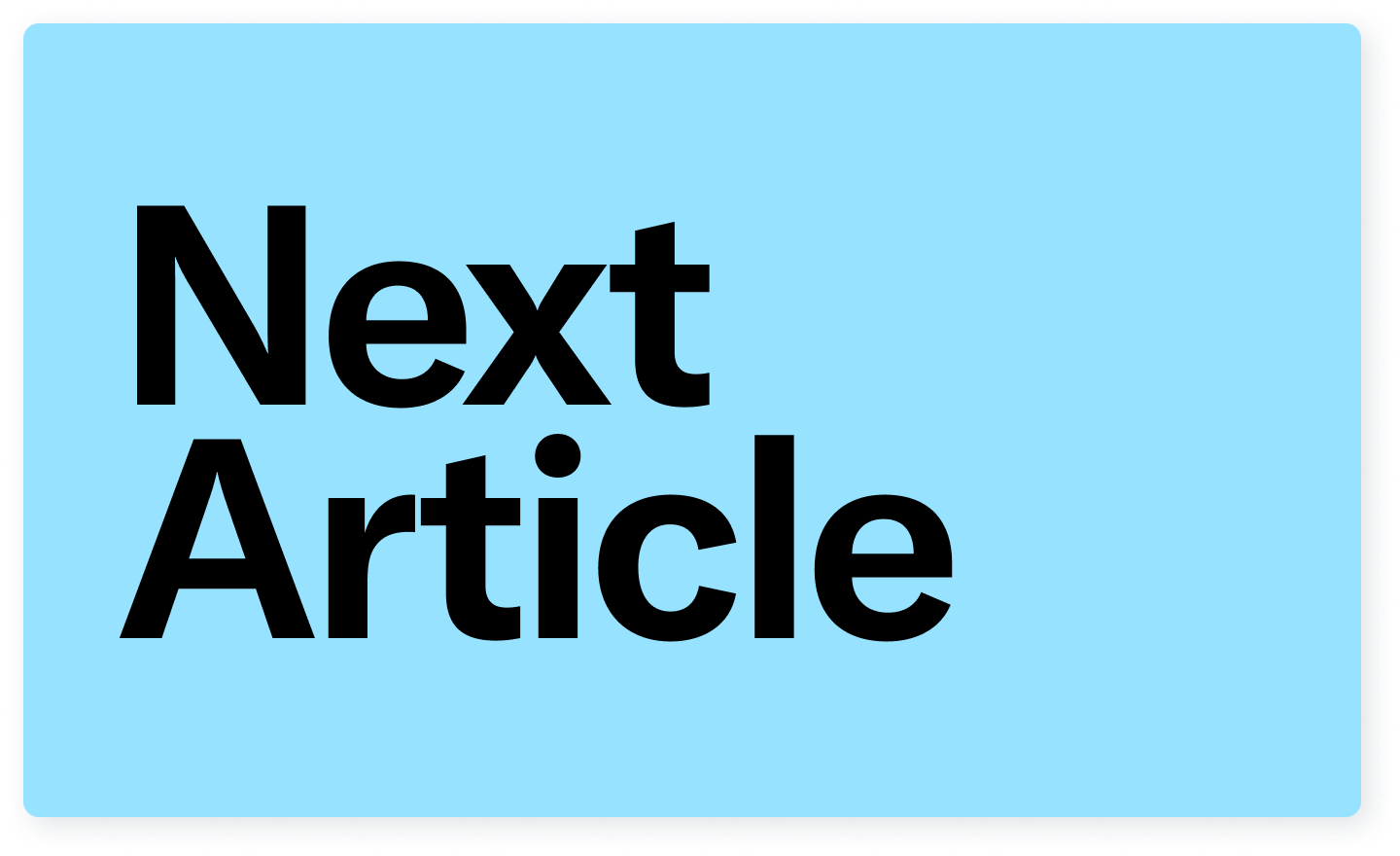